With an anticipated release date of October 26, Red Dead Redemption 2 is mere months away. Despite this looming release date, Rockstar has been surprisingly quiet about the details of this next installment in the series. However, from what we know so far, it appears that Red Dead 2 will be a more than worthy successor to the original, and may even answer some lingering questions that the first game left unanswered.

Several trailers for the game have been released, and they offer some tantalizing hints and clues about what the game has in store. The game is set in 1899, a full 12 years before the events of the first Red Dead Redemption. As a prequel, Red Dead 2 will tell the story of Arthur Morgan, an outlaw running with Dutch van der Linde’s gang in the waning days of the Wild West. 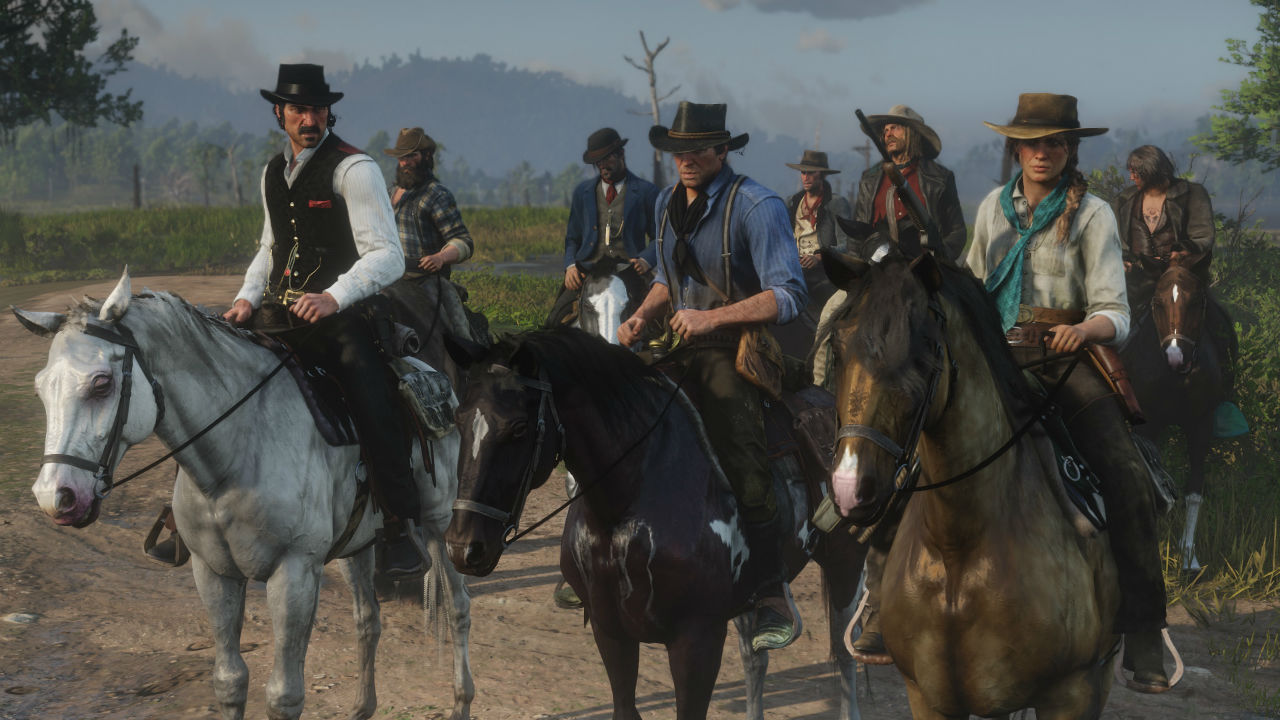 Players who finished the first game will remember van der Linde as one of the game’s primary antagonists. By that point, he had devolved into nothing more than a raving madman, running a gang out of a wilderness hideout and espousing an anti-government, anti-technology philosophy. The trailers appear to show Dutch at the height of his power, and will presumably chronicle the events that eventually led Dutch to abandon society and descend into madness and paranoia.

The focus on van der Linde’s gang means we’ll be seeing some familiar faces return from the first game. Yes, that’s right – John Marston is back. Though we won’t be playing as him this time around, he’ll be a significant presence in the game. Marston spent much of the original Red Dead trying to atone for the crimes he had committed while working for Dutch. Though most of these events were only hinted at, now we’ll get to see these crimes firsthand and witness just how ruthless John Marston was when he was at the top of his game. 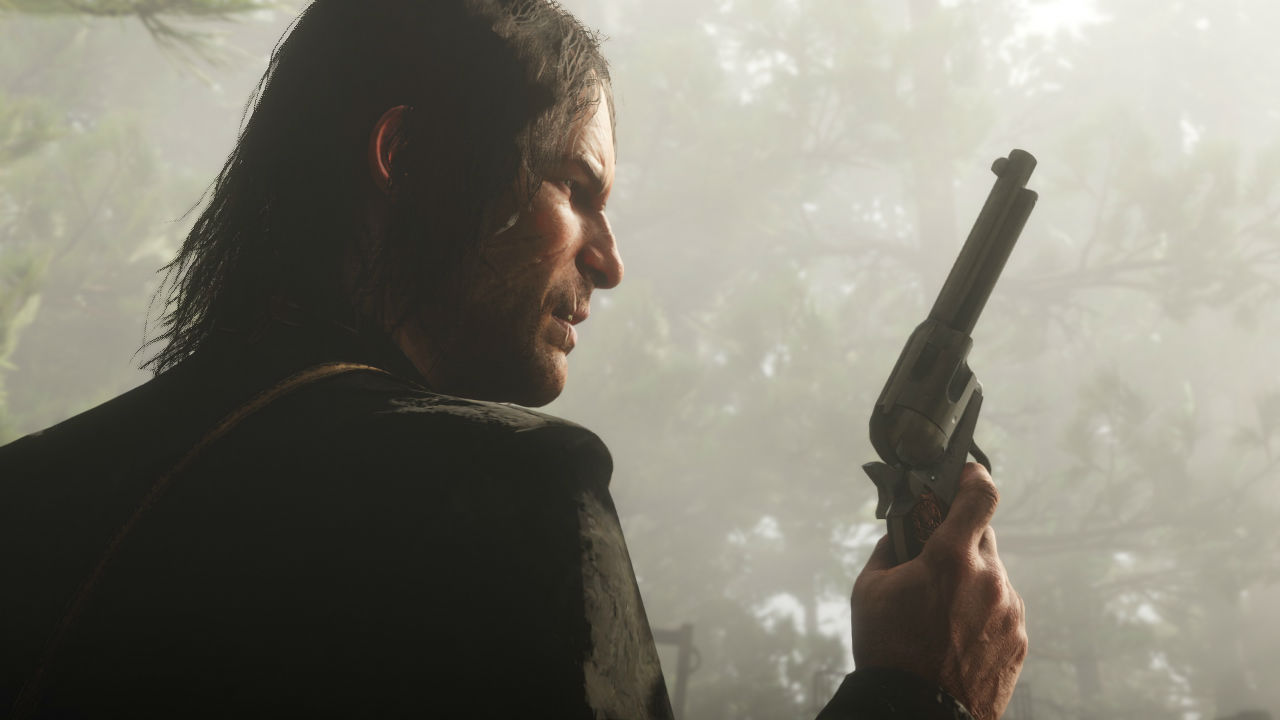 Some other familiar characters will also return from Red Dead Redemption. John’s main goal in the first game was to hunt down the members of his old gang, namely Bill Williamson and Javier Escuella. Both of these characters will be making appearances in the second game, and can be glimpsed in a few specific scenes in the trailers. We also know that Marston met his future wife, Abigail, while running with Dutch’s gang, so it’s safe to assume that she’ll be appearing as well.

So, what do we know about Arthur Morgan himself? Not much. From what has been revealed in the trailers and via other sources, he seems to be van der Linde’s right-hand man, or at least a trusted enforcer. We know from Rockstar that the game will see him undergo a crisis of conscience as he starts to question Dutch’s methods; perhaps hinting back at Dutch’s eventual fall from grace. For now though, he appears to be a menacing outlaw, collecting debts for Dutch, shooting up saloons, and beating lawmen to a pulp. 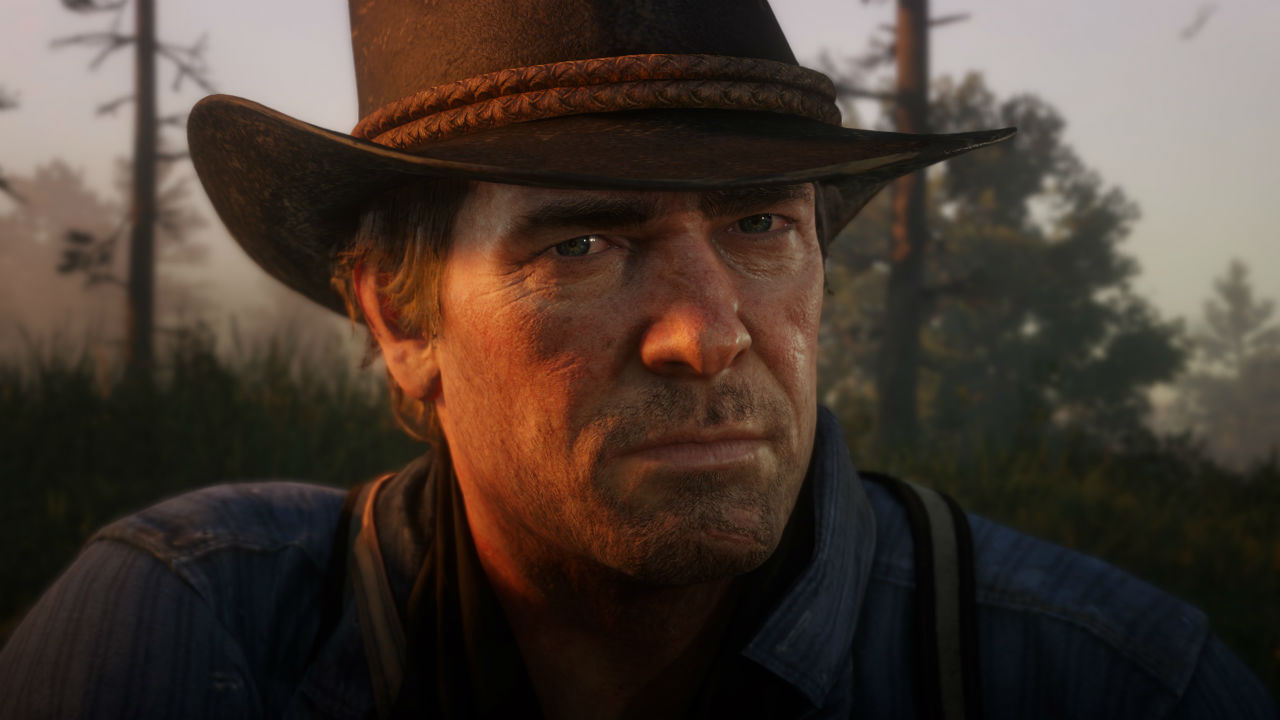 As far as gameplay goes, Rockstar has confirmed that the Honor system will be returning from the first game. This mechanic measures the player’s notoriety in relation to the good and bad deeds they’ve committed. Whether the player has high or low honor affects how NPCs will interact with them. High honor players, for example, were awarded double pay for jobs and bounties, while low honor players were able to bribe lawmen for less. Certain rewards, such as outfits and unique horses, were also made available after reaching certain honor levels.

The trailers also seem to hint at a more robust hand-to-hand combat system than that of the first game. Arthur can be seen using moves that are much more intricate than the simple punches of the first game, such as disarms and tackles. Also returning is the beautiful scenery that characterized the original. Rolling hills, windswept prairies, and bustling towns are all brought to life with gorgeous next-gen graphics. 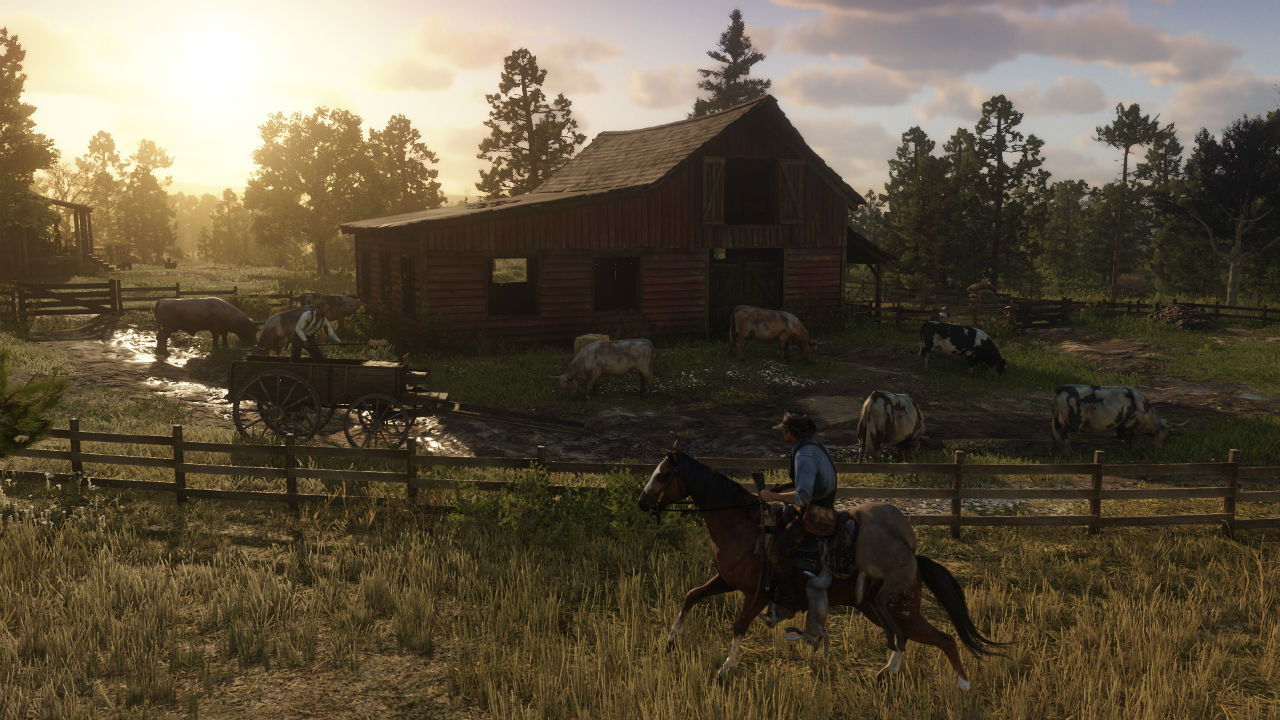 Arthur can also be seen using a bow in one of the trailers and in official screenshots. Presumably, this means that a stealth mechanic is going to be introduced, with players able to use the bow to silently take down enemies from afar. 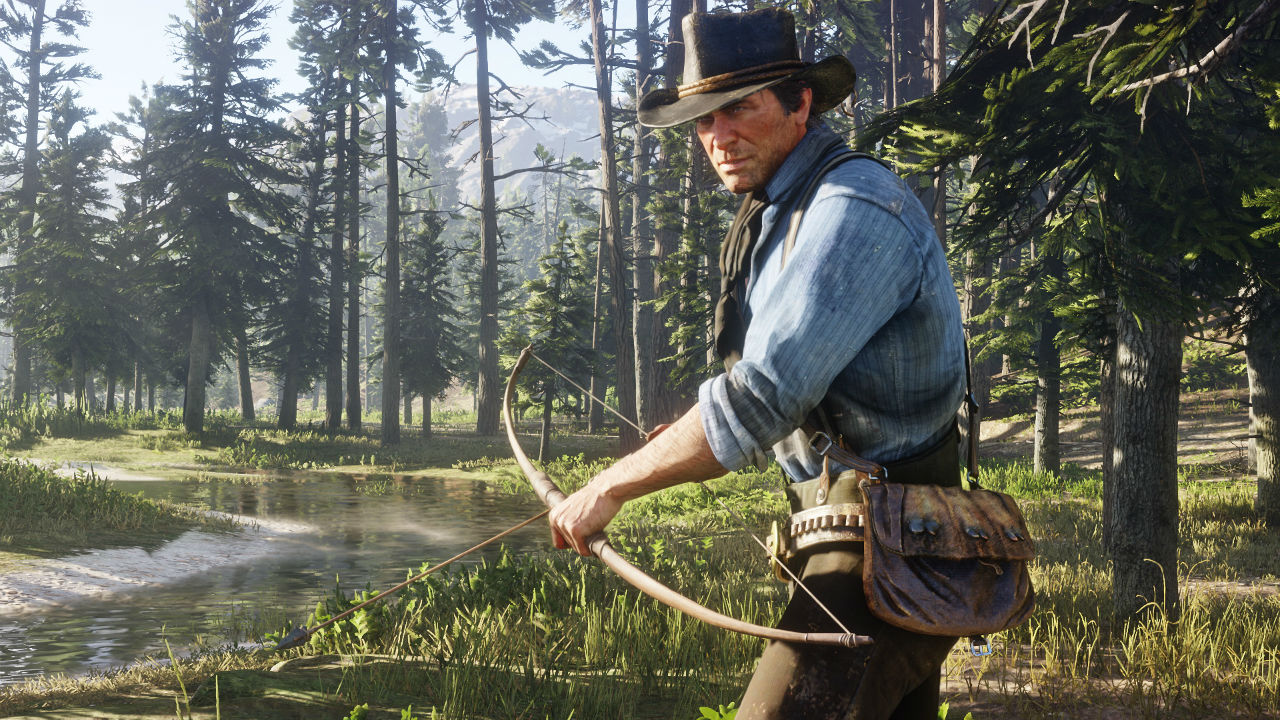 Though Rockstar continues to release a tantalizing stream of new details as we near the game’s official release, what we know now is just enough to whet our appetite and leave us hungry for more Red Dead.

Excited? Check out these trailers for the game:

The 10 best free to play games ever

Best video games to play with a partner

If you liked this article then you'll love our newsletter!

Join us to receive hilarious memes, photo galleries, tips&tricks, and the best games!